Once Burroughs whispered to Clemente :

"… maybe artists are those people who dream for those who cannot dream to survive".

If he spoke the truth then may the iLLUSEUM be the night, brightly lit by many stars.

La Quinta Essentia is the glue that sticks the 4 elements together. The fifth, the untouchable missing element, the Ether. The palace in which the muses live.
The substance dreams & ideas are made of.
The foundation La Quinta Essentia is a group of artists that specialize themselves in the art of working with this substance.

In our opinion happiness is a birthright. Money does not necessarily make one happy - the possibility to create does! Knowing this can lead one to inner treasures. In this world we need money to live & create though.

A very important goal of the foundation ‘La Quinta Essentia’ is to protect the space in which the artist acts as transmitter of the soul. This space we call the iLLUSEUM.
We see the soul as a representation of eternal values , which are not submitted to a temporary body, dependant on a fashion or commerce.

The theater of memory is based on a long tradition - 'the art of memory' - an ancient method in which one tries to feed the memory and to structure it with the means of images. These images present themes in context, an order which stimulates the brain to create a simultaneous order. 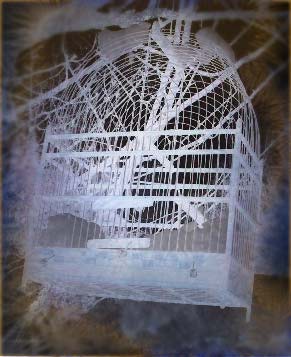 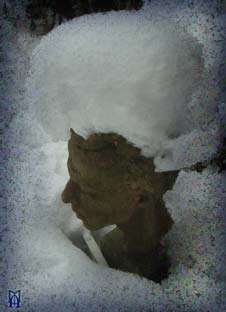 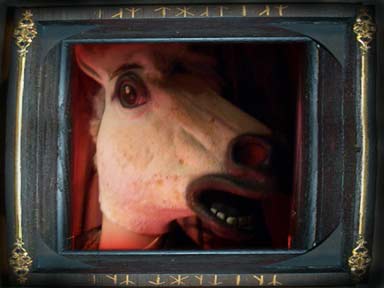 The iLLUSEUM wants to show work in such a context with a theatrical dimension, to compare with an idea found especially in the 18th and 19th century : ”The Cabinet of Wonder” or 'Wunderkammer’ in which unimaginable and exotic objects were to open the doors of our perception. The Theater of Memory gave us a system in which it is possible to use archetypal , sometimes absurd display to enter the inner realms of one's self.

These realms are accessible for everyone and offer an interesting starting point for creativity .They offer the possibility to transform experiences into stardust or gold.
"Every man is an artist" said Joseph Beuys already long time ago.

Missionaries of the noble blood.
Blood is the carrier of the soul. It is noble as it is not corrupted.

Many cultures on this planet build their perspective of realism around the belief that life and experience are an illusion.
Considering this , art is an attempt to create illusions consciously : “ The world as Theatre .”
We propose to increase enchantment and the use of art for this purpose in the legendary Land of Freedom of Opinion. 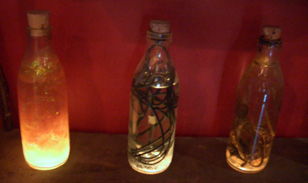 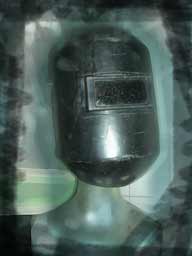 Art as a Medium. 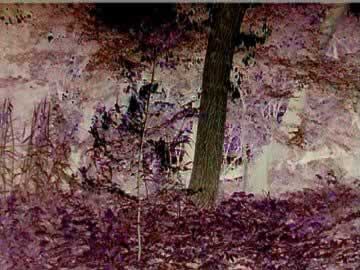 In spite of our big love for, and being inspired by literature and poetry, we do find communication by words and words only , too limited. We feel attracted by visual & also sound poets from whichever time or area in the world.
In our eyes, life gets its meaning by connecting the poetic moments. 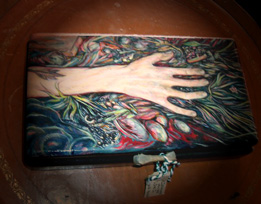 Art as the immortal content created by mortal hands; poured in a shape which is, although existing longer than the human creation, still not eternal.
The art is to transmit the eternal through the matter. Art with this content is always comprehensible, even when the mind is not sufficient enough. We just have to look at the continuing interest towards the art of Ancient Egypt and all the other vanished empires to see this

We get very tired of all the so called renewals within the arts. The human race seems to be more and more skillful in adjusting amnesia wherever possible, encouraged also by art.
For us it is alienating to see that all things undetachably connected to life , like getting older and dying are presented negatively, or even denied in our modern , western society.
The need for these 'renewals' seem to play a suspiciously major role in this denial. We are absolutely not bored by the constant movement between death and birth. For us this is the generator that forces to create. 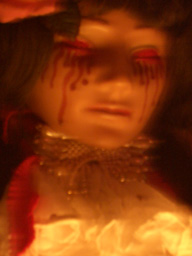 The increasing denial expressed by new building and the adoration for , or the need for identification by wearing, ‘trade mark’ clothing , is all very boring to us. We cherish cultural inheritance in these days and all other days,like the almost forgotten Vanitas movement for its reference to the temporarity of life. Without becoming the new moralists, we are not threatened by the the short amount of time life gives us. Instead we take this limitation as a challenge to use it in the most optimal and sensible way.

The Laboratory of Redefinition

We have serious questions to the obvious direction of the contemporary art movement. It seems to be heading to an artificial island with the purpose to create a vacuum , that serves as a mask for a magnet that attracts the big money.
We build the iLLUSEUM as a lighthouse .To attract kindred spirits who want to contribute art for all those, drowning in the ocean of despair. Sometimes a lost raft with money bags washes ashore to keep the light on… ……

Especially in these days in which problems as total nature exhaustion are so known to everybody, art seems to us a very useful medium to be presented outside of the musea and galleries, as a confrontation with its audience. To be open to discussion and to redefine its function and the function of its audience, without taking into consideration religious or political background .It should be possible within the arts by means of the arts to communicate as human beings.

The Artist as a Scientist
To observe and study the mystery without violating her. 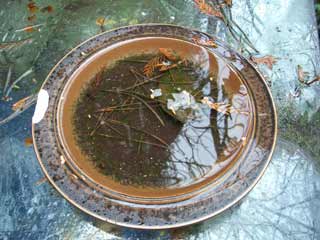 The iLLUSEUM Garden:
The biotope as a mirror for the sociometrics within the human society.